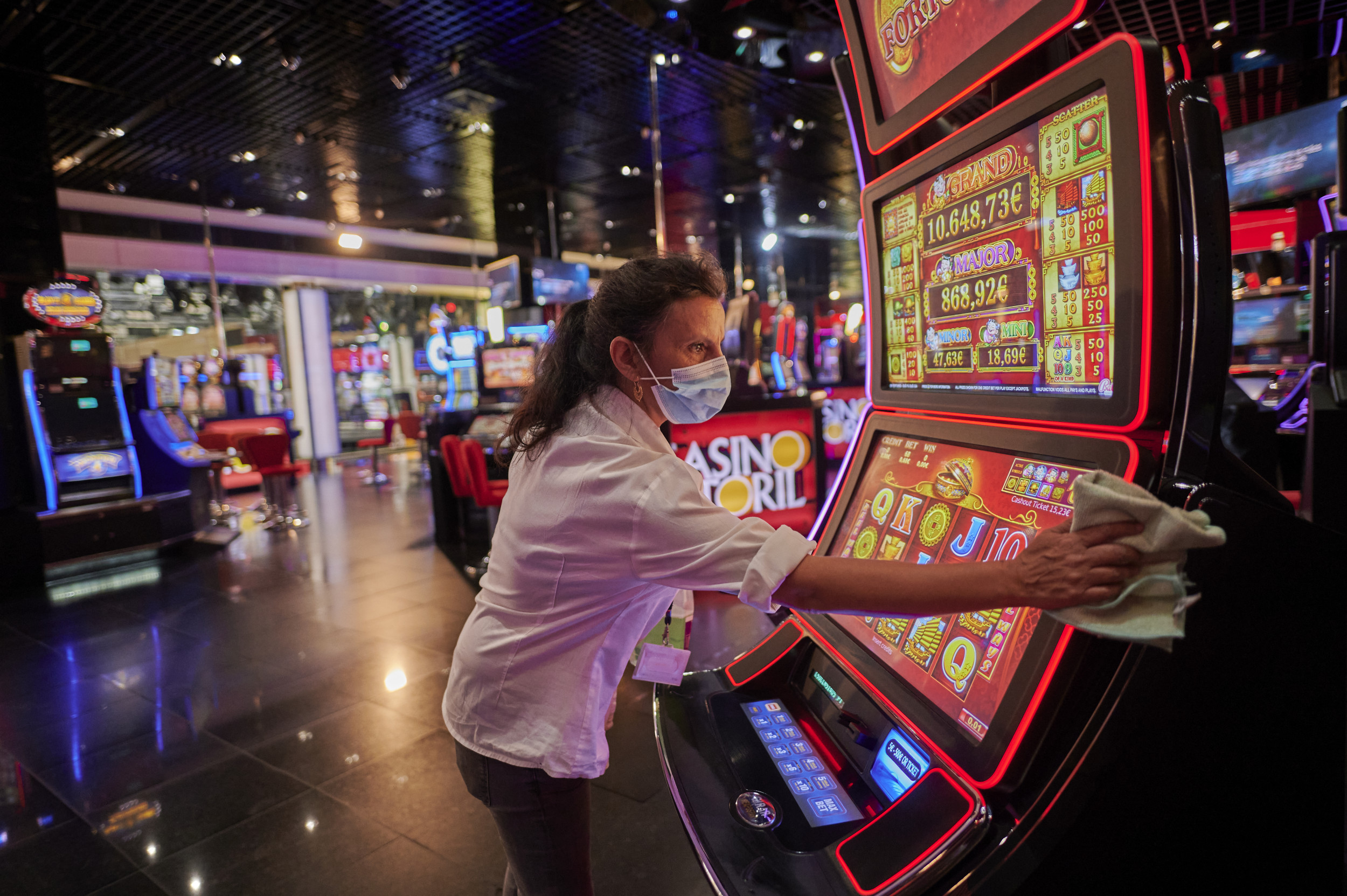 A woman set a gaming machine on fire and was then shot by a fellow gamer who was upset because she wanted to play it next, Houston police said.

The incident occurred in Houston, Texas, about 2:30 p.m. Tuesday, according to KPRC. Two women were using the machine at an unspecified public venue when one of the women became upset at the machine when she began losing, Houston Police Department (HPD) Lieutenant Larry Crowson said.

The first woman began pouring lighter fluid on the machine, then ignited it, while the second woman reportedly was angry because she also wanted to play the machine, police said.

The two women began arguing in the parking lot, at which point the second woman shot the first woman, Houston police said. The first woman was then transported to the hospital where she remained in stable condition, the aforementioned news station reported.

Most forms of gambling are illegal in Texas. As a result, it lacks casinos, unlike its neighboring states of Oklahoma and Kansas. Despite this, one can find gaming machines in Texan public venues such as convenience stores.

The gaming machines are legal as long as they don’t give out cash rewards, Texas law states. Some machines distribute tickets or tokens that can be traded for prizes or small cash amounts. The cash or prize’s wholesale value must not exceed over 10 times the amount charged to play the game or $5, whichever is of lesser value.

Texas also allows organizations to hold bingo games with cash prizes. However, those organizations can only hold up to three gaming sessions per week. They cannot award more than $750 for a single game, according to the Texas Lottery Commission.

Organizations registered with the state can also hold a maximum of two annual raffles as long as the raffle offers non-cash prizes. The prize’s value may not exceed $50,000 unless the prize is donated to the organization, the Texas Attorney General’s Office states.

Gambling boats have also departed from Texas ports. These boats take passengers into international waters, where no specific legal authorities oversee gambling restrictions. Legal experts say that these boats skirt state law and may be illegal.

In 2019, Democratic Texas State Representative Richard Peña Raymond introduced a bill to require the port towns to approve the existence of these gambling boats in order for them to continue operating.

Illegal gambling in Texas generates as much as $2 billion a year, according to the Texas A&M publication The Battalion.