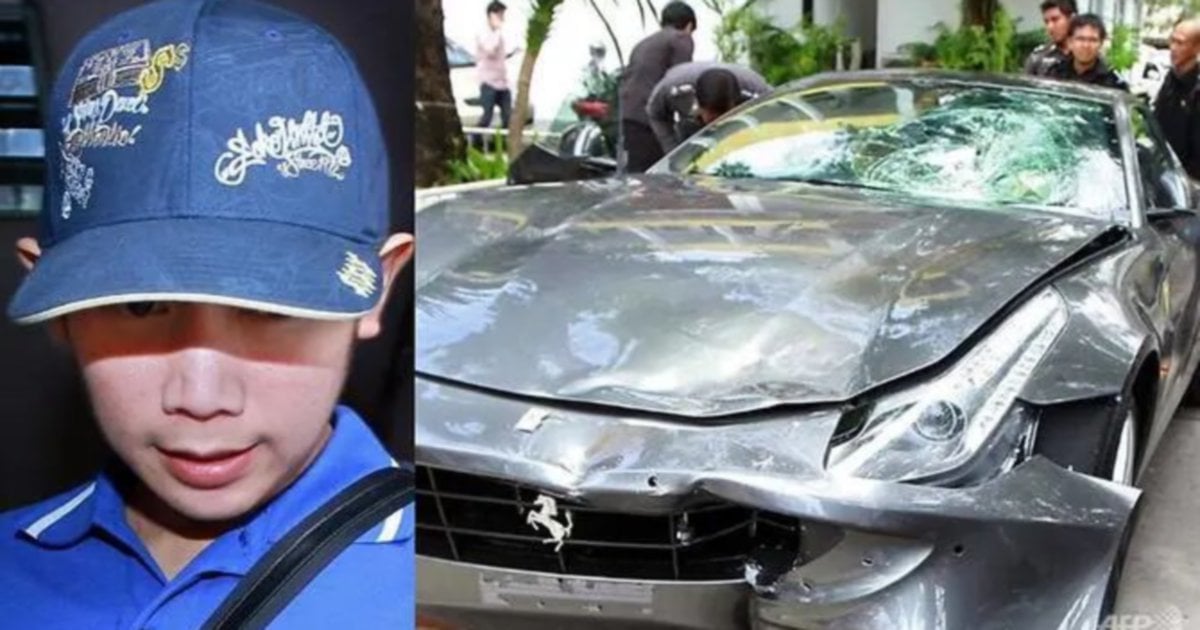 RED BULL scion Vorayuth “Boss” Yoovidhya, who is wanted for a hit and run case in 2012, is believed to be in Austria, according to a Thai MP.

However, despite clues that places him to the European nation, Thai police were yet to find evidence of him staying there.

According to a Bangkok Post report, vice chairman of the parliamentary committee on police affairs, Sanya Nilsupan, had a meeting with the Thai police recently that centered mainly on Vorayuth’s whereabouts.

Following the meeting, Sanya said the search for Vorayuth was still on and that the police believe the fugitive was living in Austria.

As Interpol has issued a red notice for his arrest, the Thai police’s foreign affairs division had sent a letter to its Austrian counterpart to verify if he is living there and to track him down.

Sanya said the parliamentary committee was not planning on questioning other members of the Yoovidhya family as they were not involved in the hit and run cases and as such, aren’t expected to cooperate.

The Palang Pracharath Party MP said the panel will focus on officials who can track down Vorayuth and bring him home to face justice.

He said the investigation into 18 officials who were accused of helping Vorayuth get off the hook would wrap up next month.

Vorayuth had postponed his court appearances more than five times over the years before fleeing abroad.

While he was overseas, a speeding charge against him was dropped after its one year statute of limitations expired.

A second charge of failing to stop to help a crash victim, expired on Sept 3, 2017.

Two other charges remain active, for narcotics use and reckless driving causing death.

The cocaine was found in his system following a drug test and that charge will expire on Sept 3 next year.

The reckless driving charge will expire in 2027.

The Office of the Attorney-General had initially planned to drop the charges, but later decided to pursue them after a public uproar.