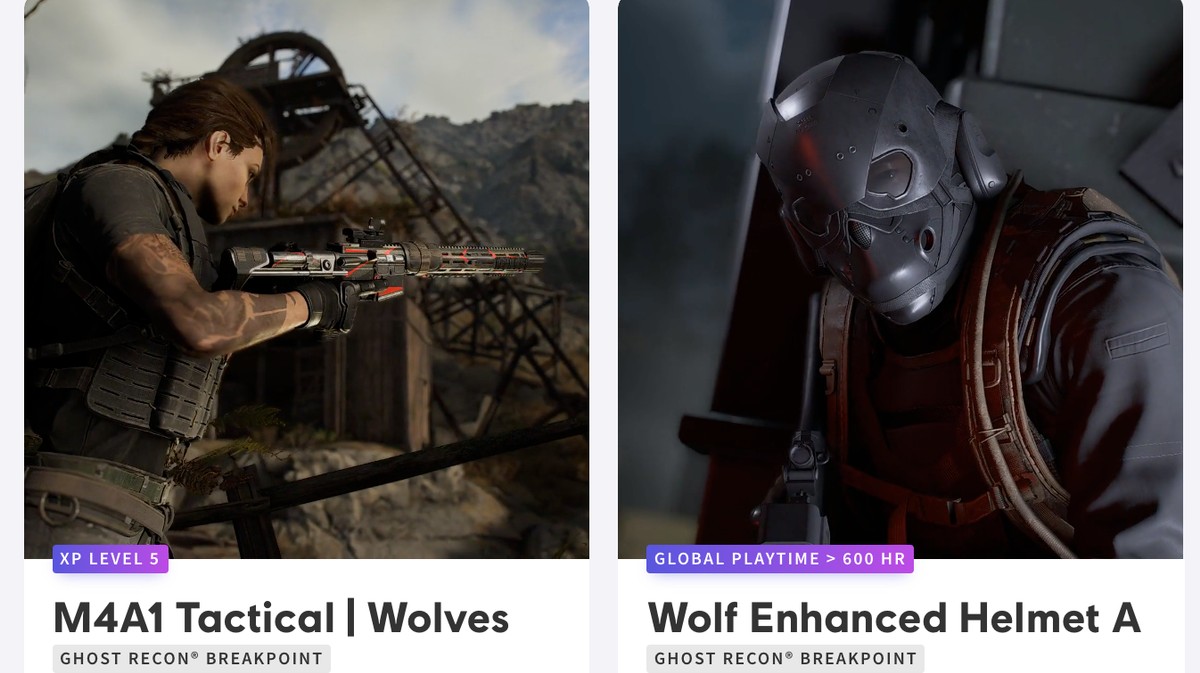 Ubisoft made good on its recent promise (threat?) to get into the NFT gaming space on Tuesday when it announced the launch of a series of blockchain-linked digital collectibles that will be playable in-game.

The project is called Quartz and Ubisoft bills them as “playable and energy-efficient NFTs” running on the proof-of-stake Tezos blockchain that it is calling “Digits.” The initial run of Digits will drop in Ghost Recon: Breakpoint, a decidedly troubled game that has struggled to find its footing despite strong fundamentals. Digits will launch as limited-edition NFTs and can be re-sold by players on third party peer-to-peer NFT marketplaces like Rarible, so when you buy a Digit you’re purchasing an investment in addition to in-game clout.

The first run of Digits will be free, according to Ubisoft, and will feature familiar staples for game loot such as a cool-looking gun, helmet, and a pair of pants. The redemption periods will begin on December 9 and run to December 15.

According to the Quartz FAQ page, Digits will appear both in your cryptocurrency wallet and in your Breakpoint inventory. They’re automatically playable, and can be sold at any time, including during a game, in which case you can enjoy the cosmetic until the end of your current session.

NFTs have become a flashpoint in an emerging culture war with so-called “right-clickers” on one side, decrying the rank profiteering inherent to NFTs as well as their dubious claim to technological necessity in games, where companies have been selling digital items to players forever. Predictably, then, Ubisoft’s announcement attracted a ton of criticism.

“congrats nft bros on ubisoft making the exact same microtransactions but now with artificial scarcity just like you asked for some reason,” said one critical tweet. “Ubisoft’s NFT push is just the Steam Marketplace. It could do this with a database. It has chosen to use the NFT grift,” said another.

This is all fair, but it’s also true that NFTs can attract huge sums on the secondary market due to their perceived rarity or potential for clout. Clearly, Ubisoft sees potential here, and the Quartz FAQ states that Ubisoft may take a cut of transactions.

If the Quartz “experiment,” as Ubisoft refers to it, is shut down, or if Breakpoint‘s servers go offline, then Ubisoft says players will always have their NFTs, even if there’s no game to play them in.

Ubisoft was one of the earliest and loudest proponents of the supposed future of NFT gaming and play-to-earn games, even creating a prototype called HashCraft. Now, it’s taking its shot.