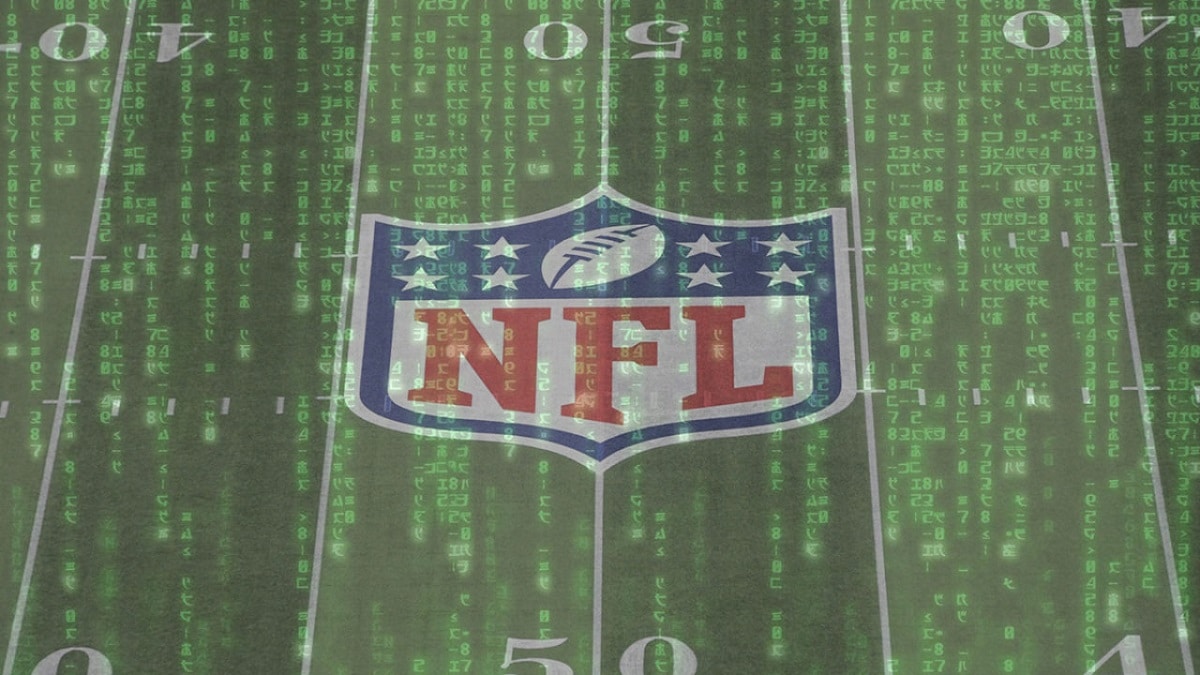 For all the talk about Ryan Pace embracing a more modern approach as GM during his time with the Chicago Bears, that wasn’t entirely true. One area he seemed to neglect in a big way was analytics. During his entire run with the organization from 2015 to 2021, the Bears employed only one analytics person. Part of that might’ve been surrounding himself with more old-school people like John Fox and Vic Fangio. It is fair to wonder what might’ve been different if he had been more open-minded.

That isn’t an issue with his successor. GM Ryan Poles made his intentions clear from the jump as he completely revamped the Bears’ analytics division. What was once a one-person show now involves five or more people. That is a significant expansion. The team announced a slew of new hires on Tuesday, headlined by Krithi Chandrakasan, their new Direction of Analytics. Before joining the Bears, he was a data scientist for the Kansas City Chiefs.

What many fans struggle to understand is the entire point of analytics. Liam Fox of Forbes did an excellent column on it last year. Here are just a few ways it can aid a team’s ability to win.

“Analytics also makes game planning more efficient, because the data can quickly show coaches how often an opposing offense or defense utilizes different plays and formations (i.e. team tendencies) and how successful various plays were against those formations…

…Another major area that data informs is in-game situations, which includes clock management (i.e. when to use timeouts versus when to let the clock run), when a play is valuable enough to use a challenge on and when to accept penalties.”

Chicago Bears should be far better prepared this year.

That was one of the glaring issues with this team during both the Fox and Matt Nagy eras. The team was prone to constant mistakes. Opponents would have them figured out too often, and the coaches would never seem to know when it was best to use timeouts or manage the clock. Nothing leads to losing more in the NFL than failing to handle the little things. That is why the Chicago Bears always seemed to come out on the losing end of close games the past three years.

It doesn’t stop with the coaches and their work. Poles himself benefitted from analytics too. He used athletic scores and other data collected during the pre-draft process to help put together the Bears’ 2022 draft class. Early signs from pre-training camp workouts suggest he did pretty well with several players. Analytics won’t eliminate mistakes. Human error is inevitable. Their use is meant to limit as many as possible. Fewer mistakes mean a greater margin of error on Sundays.