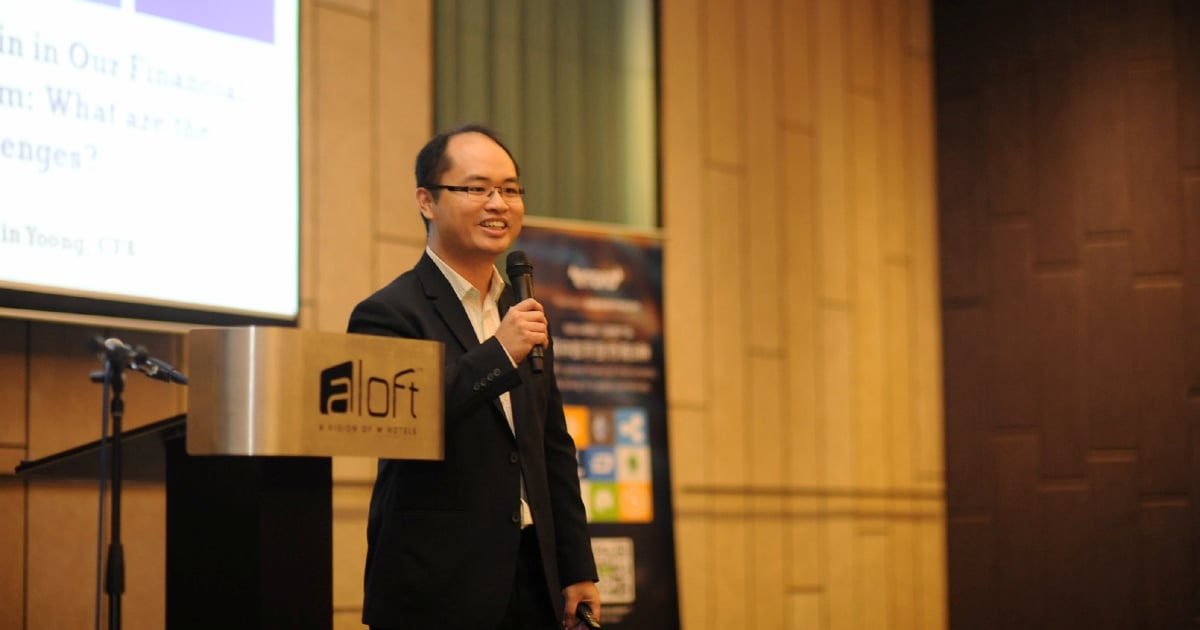 IT is not uncommon to see engineering graduates choosing a different career path from their degrees.

Not only that, he was also elected as CFA Society Malaysia president.

So how did this engineering graduate from Seremban become a name that requires no introduction in the financial and investment industry?

Modest in spite of his achievements, Chong describes his journey as “accidental”.

“I dabbled in stocks while I was working in the information technology industry. I was trying very hard to understand annual reports and a friend advised me to take up the CFA programme. And that was my ticket into the finance and investment industry,” he said.

“As to how I became a CFA trainer, it was also due to another friend’s advice.

“This incident happened when I was in the banking industry. So, when my friend suggested that I work part-time as a trainer to teach CFA, I decided to give it a try.

“One thing led to another. In 2014, I decided to leave the bank and become a full-time trainer.”

He said he found it challenging but satisfying to take on a complex subject and make it relatable to others.

“Whenever possible I use real life analogies to explain a point. Not only does it promote better understanding, it makes people remember things better.”

On the topic of “fake gurus”, he said one should not be too quick to call anyone who was offering an investment course a “fake guru”.

“I believe that everyone has something to teach and to share. The difference is that for CFA charterholders and other financial market practitioners licensed by regulators such as the Securities Commission, we have strict guidelines as to how we can present our views and advice, or even to offer a course.

“But in this day and age, anyone who has a huge following on social media has a certain degree of influence.

“So, comments and viewpoints from these influencers can drive sentiments that affect investment decision-making.

“For example, we look at fundamentals. You have Tesla, a company that is selling far fewer cars than Toyota and Volkswagen but its market cap is more than the top two brands combined.

“Why? A large part of it is driven by sentiment. The prevalence and power of social media has amplified this sentiment-driven investing, for better or worse. Some unlicensed coaches are, in fact, great storytellers who are able to engage their audience effectively.

“However, I believe that all coaches, whether licensed or
not, have some knowledge to share. The retail investors will have to judge for themselves whether what is being offered has value or not.”

Chong founded Ogos Learning Resources Sdn Bhd, where he is its director and principal trainer.

He is a professional education trainer covering subjects such as fixed income, derivatives, structured products, blockchain and cryptocurrencies.

He is also a CFP trainer of Module 3 — Investment Planning. But the courses are mainly offered banking sector employees.

The writer was a journalist with the New Straits Times before joining a Fortune Global 500 real estate company. This article is a collaboration between the NST and Tradeview, the author of “Once Upon A Time In Bursa”