More people have been added to the patient list in an outbreak of “adverse events” linked to dry cereal, according to the FDA.

The agency is now reporting 555 complaints of what it is describing as “adverse events” after eating un unnamed dry cereal. Although the cereal is not identified in the Food and Drug Administration’s outbreak update, a spokesperson has confirmed to Food Safety News that it is investigating complaints about Lucky Charms breakfast cereal. 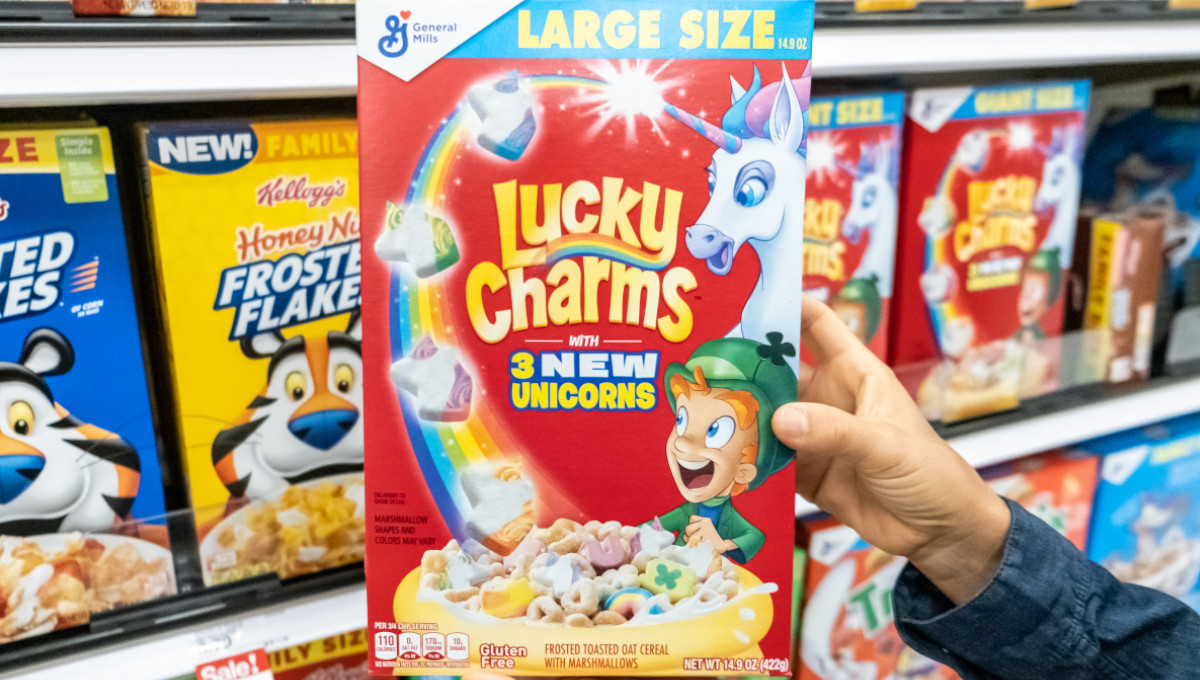 This past week the FDA had collected 529 reports of illnesses that consumers believe to be linked to the cereal. That was up from 446 the previous week and 231 from the week preceding that. So, the stream of complaints appears to be slowing.

Since late 2021, the crowd sourcing website iwaspoisoned.com has received more than 7,300 reports from people complaining of classic food poisoning symptoms of nausea, vomiting and diarrhea after eating Lucky Charms cereal. General Mills, the maker of the cereal, has said that is has investigated the situation and there is no apparent link between the reported illnesses and Lucky Charms.

The FDA has begun on-site inspections and sample collection and testing, but it has not reported what business or location is involved.

In other outbreak news, the FDA reports that the patient count in an outbreak of Listeria infections of unknown origin has increased to 20, up from 19 a week ago. The FDA has initiated traceback, on-site inspections and sample collection and testing. However, the agency continues to list the cause of the outbreak as undetermined and has not released any details about what products are being traced or where the on-site inspections are being conducted.

The FDA continues to investigate an outbreak of norovirus associated with oysters from Canada. The Centers of Disease Control and Prevention is assisting with the investigation and most recently reported 103 patients spread across 13 states. Recalls have been initiated and traceback efforts are ongoing.

In an outbreak of “adverse events” related to a meal replacement drink the FDA reports that six people have been affected. The agency first reported the outbreak on March 30. It has begun traceback and sample testing efforts but has not named a specific product.

In an outbreak of coronobacter infections, the FDA is continuing to investigate infant formula produced by Abbott Nutrition at its Sturgis, MI, plant. At least four babies have been infected and two have died. Recalls for certain Similac products and other formulas have been initiation and production at the plant has been shut down. The FDA reported this week that despite nationwide reports of shortages of infant formula sales of formula in April exceeded those in March.

A public health advisory will be issued for investigations that have resulted in specific, actionable steps for consumers to take to protect themselves, according to the FDA. Please direct your attention to those pages for the most up to date information on the investigation and for consumer protection information.

Outbreak and adverse event investigations that do not result in specific, actionable steps for consumers may or may not conclusively identify a source or reveal any contributing factors. Adverse event investigations rely on self-reported data. Although these reports may name a particular product, FDA will only indicate a product category in the table and will not publicly name a specific product until there is sufficient evidence to implicate that product as a cause of illnesses or adverse events. If a cause and/or contributing factors are identified that could inform future prevention, FDA commits to providing a summary of those findings.

To view the FDA page with links to specific information on individual outbreaks, please click here.