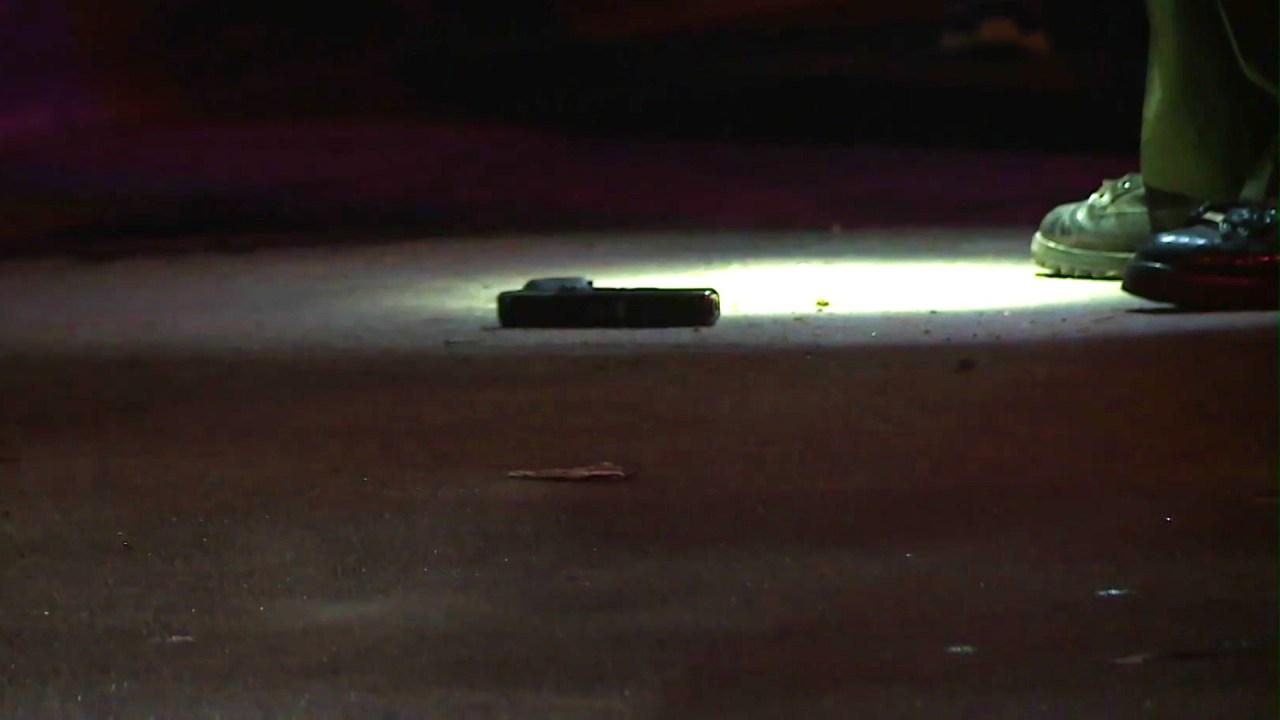 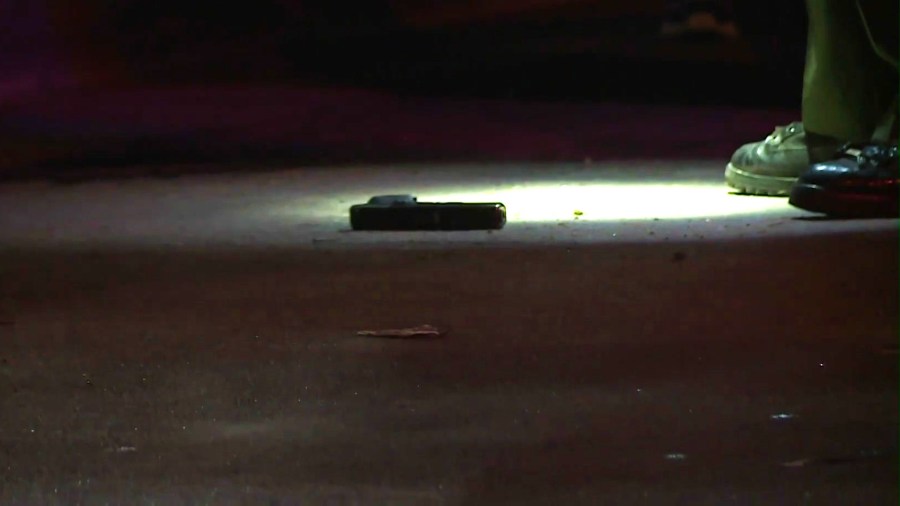 An off-duty Los Angeles police officer was shot and killed during what appeared to be an attempted robbery in the unincorporated Florence-Firestone neighborhood of South Los Angeles late Monday night.

The shooting was reported about 9:15 p.m. near the intersection of Beach Street and East 87th Street after a black pickup truck approached the off-duty officer and several suspects got out, according to a news release from the Los Angeles County Sheriff’s Department.

An argument occurred and an officer-involved shooting occurred, the news release stated.

“Our officer exchanged gunfire with at least one of these suspects. We do have our officer’s gun and we have an additional weapon that we believe was responsible for this assault,” Los Angeles Police Department Chief Michel Moore said during a news conference.

The suspects, described only as three men, then returned to their vehicle and fled in an unknown direction.

Deputies responded to the location and transported the officer in their patrol car to a local hospital, where he was pronounced dead, the news release stated.

Aerial video from Sky 5 showed a line of police vehicles escorting the officer’s body from St. Francis Medical Center in Lynwood to the Los Angeles County coroner’s office at about 5 a.m.

The officer’s identity has not been released pending notification of family.

The Los Angeles Police Protective League issued a statement following the news of the officer’s death.

“We pray for the officer’s family, and their fellow officers, during this time of pain and sorrow,” part of the statement posted on Twitter read.

No further details were given about the suspects, or the ongoing search to find them.