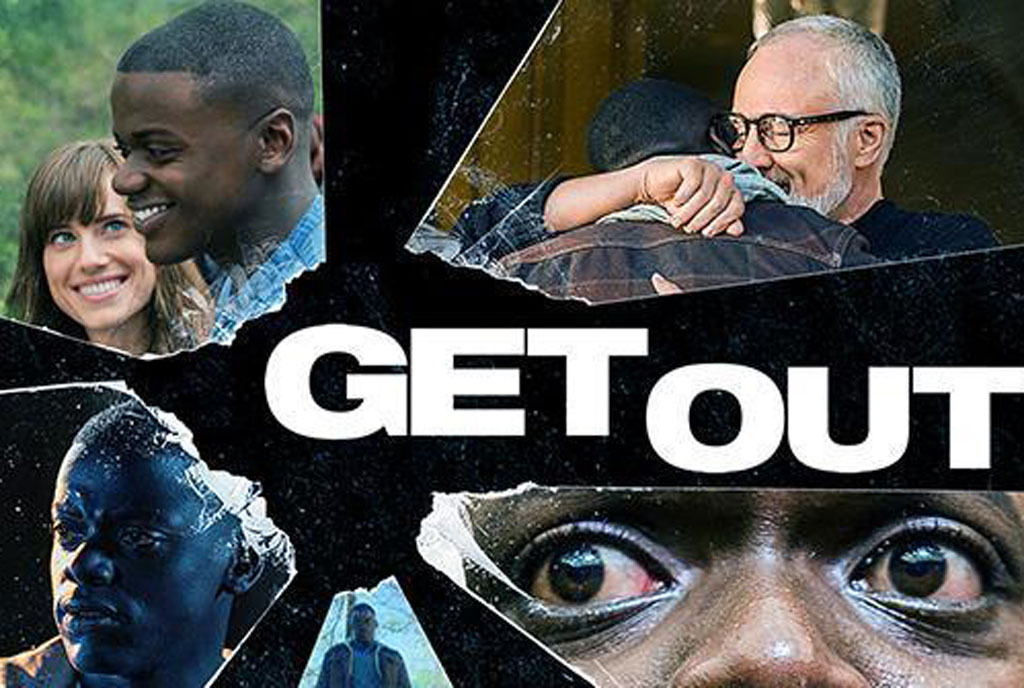 The women and men who write the movies have spoken: “Get Out” is the best screenplay of the century. So far, at least. Members of the Writers Guild of America voted the 2017 racially-charged thriller from Jordan Peele the best bit of film writing of the last 21 years, placing it atop a list of 101 movies.

The Jim Carrey and Kate Winslet romance “Eternal Sunshine of the Spotless Mind” came in second, while third and fourth spots are taken by Facebook backstory “The Social Network” and Korean genre-hopper “Parasite.”

“The very concept of ‘writing for the screen’ is in existential crisis,” an article on the Writers Guild of America website says. “The studio system has given way to the streaming system, where everything, no matter the source, competes for eyeballs. This … democratization of content has also changed a lot of hard-and-fast rules.

“Depth of character, once strictly the province of the drama, or the issue film, is not out of place in a superhero movie or one starring a badly behaving bridesmaid. “And formerly individuated genres like sci-fi, horror, comedy, and drama intersect freely, sometimes all in the same screenplay.”

The list follows a poll of members 15 years ago that crowned wartime spy-thriller “Casablanca” the greatest screenplay of all time, followed by mobster flick “The Godfather.”

Don’t want to miss out on any story? For updates on all Sqoop stories, follow this link on Telegram: https://t.me/Sqoop