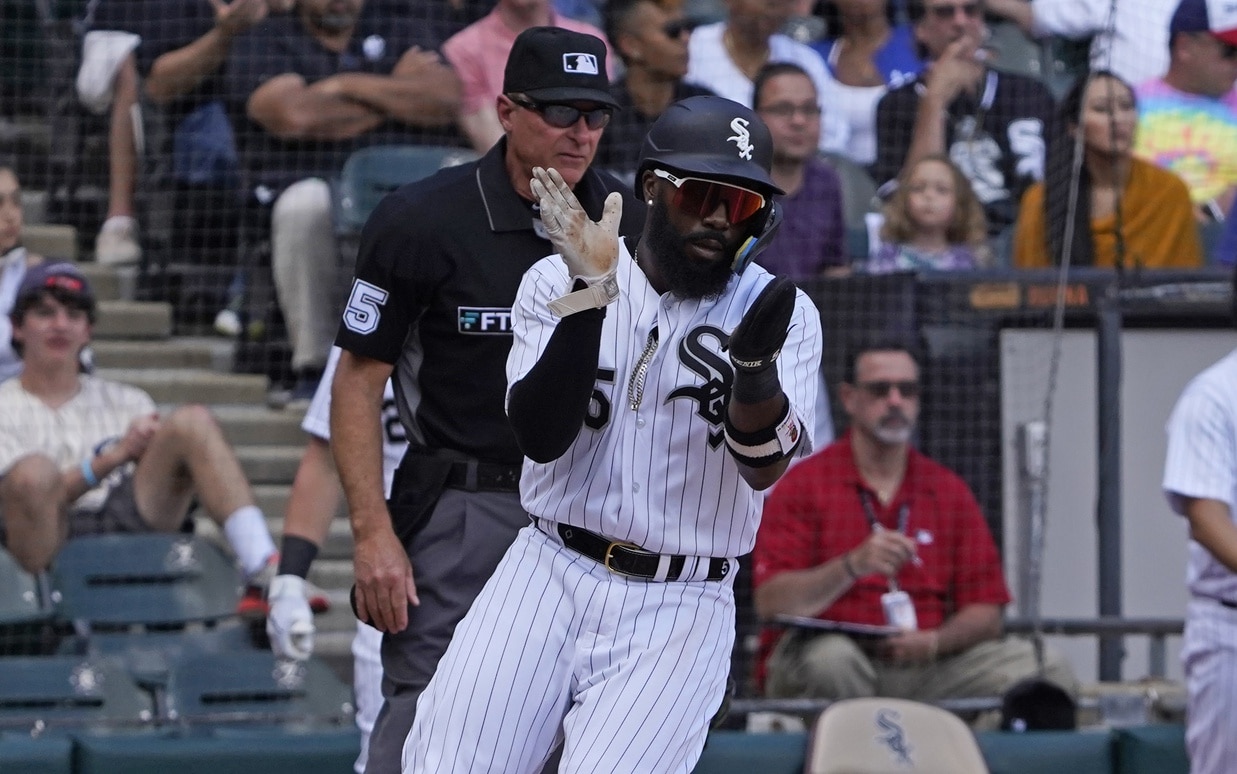 The Josh Harrison experiment has not worked out as planned so far this season. Harrison was brought in to be the starting second baseman for the Southsiders.

The former two-time All-Star owned a career slash line of .286/.375/286 entering the 2022 season. Historically he is a player that hits for average and does not strike out. His 571 strikeouts are the fifth-lowest among active major-league players since 2011. He has yet to strike out 100 times in a season.

Adding an athletic veteran that does not strike out seemed like the perfect replacement for Nick Madrigal. On top of that, he plays with swagger and is great in the locker room.

But so far this season he is batting just .209 with just eight RBIs and a .603 OPS. That is not what the White Sox paid for and with Eloy Jimenez on the verge of returning from injury he is in danger of losing his job.

While Tim Anderson was away Danny Mendick impressed at shortstop. He is batting .272 with three home runs and a .758 OPS. Mendick has also yet to make an error this season. With a roster crunch on the horizon, Harrison seems like the front runner to get DFA’d. But on Monday night the 34-year-old put together his best effort to date in a White Sox uniform.

With the Sox trailing 2-1 in the second inning against the Toronto Blue Jays, Harrison snatched the lead back. He ripped a 79 mph curveball off the hand of Jose Berrios and sent it over the left-centerfield fence for his first home run of the season. His two-run blast gave the White Sox a 3-2 lead that turned into the game-winning RBI.

But he wasn’t done leaving his fingerprints on the game. In the fifth inning, he made a sensational stop at second base to rob Gabriel Moreno of a base hit. Moreno ripped a one-hopper up the middle. and Harrison ranged to his left and fully extended to make a diving snag. He then turned and fired him out from his knees.

In the ninth inning, he flashed the leather once again. George Springer hit a ground ball on the left side of second base. Harrison ranged over and made a backhanded pickup before making a perfect off-balance throw to get the out.

He even recorded the final out of the game to solidify June 20th as the Josh Harrison game. It was a much-needed breakout performance for Harrison.

“We watched him all last year,” Tim Anderson told the media after the game. “And he’s been doing it. It’s just a matter of it to start clicking. I think he’s in a good spot. We’ll continue to keep pushing and try to keep him going.”

Harrison has quietly been heating up. In his last seven games, he is slashing .348/.400/.478. It is coming at the right time with his job on the line.

“With him, it was the complete package. He’s really a winning player that comes out there every day to do what it takes,” Tony La Russa said after the game. “And then, he’s also outstanding in the clubhouse or wherever the guys are. It’s what he’s done his whole career, right? Nice timing. Timing is perfect for him to get hot for us.”