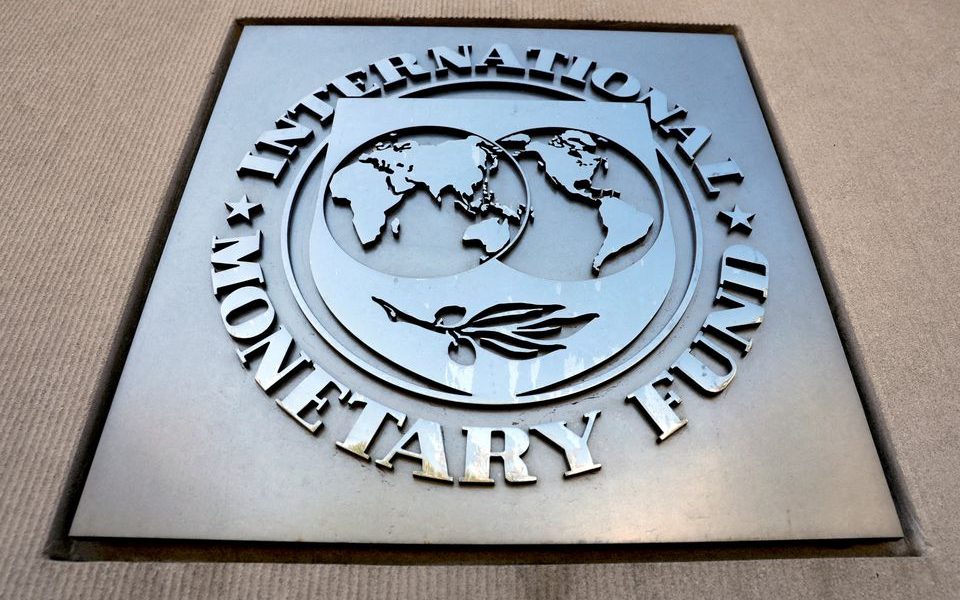 ISLAMABAD: Pakistan and the International Monetary Fund (IMF) on Tuesday night reached an understanding on the budget measures for 2022-23, moving closer to a revival of the stalled Extended Fund Facility (EFF) after authorities committed to generating Rs436 billion more taxes and increasing petroleum levy from July 1, reports suggested.

“Discussions between the IMF staff and the authorities on policies to strengthen macroeconomic stability in the coming year continue,” IMF Resident Representative in Pakistan Esther Perez Ruiz said.

“Important progress has been made over the FY23 budget.”

While the broad consensus is short of a staff-level agreement, markets are likely to see some relief as Pakistan moves closer to ending a four-month long period of uncertainty that saw the rupee hit new lows.

The understanding was reached during a meeting, held via video link, between the IMF staff mission and the Pakistani economic team, led by Finance Minister Miftah Ismail, the reports added.

The IMF mission will now finalise monetary targets with the State Bank of Pakistan (SBP) over the next couple of days and share the draft of a Memorandum of Economic and Financial Policy (MEFP).

The MEFP would also contain certain prior actions that would be necessary for implementation before the IMF board takes up Pakistan’s case for approval and the subsequent disbursement of about $1 billion next month.

“We have now locked the budget in consultation with the IMF,” Finance Minister Ismail told journalists, adding that all budget-related issues had been settled with the Fund.

The IMF is also expected to issue a statement confirming substantial progress on the fiscal framework. Sources said Pakistan has agreed to start charging a petroleum development levy on all petroleum products, which would be gradually increased by Rs5 per month to reach a maximum of Rs50.

Sources added the IMF team will now finalise targets for net international reserves and net domestic assets, but everything on part of the agreement had been settled. The IMF team would share its draft MEFP with the government on Friday, sources said.

He did not expect any “hiccups” in the remaining talks and expected an initial MEFP, and then an official agreement.

“I am also expecting that the duration of the programme will be extended by a year and the amount of loan will be augmented,” he said, adding that the IMF had not committed to it yet, but based on talks he expected it to come through.

Pakistan had sought an increase in the size and duration of the programme when Miftah met with IMF officials in Washington in April.

The statements came as Pakistan’s economy teeters on the brink of a financial crisis, with foreign exchange reserves drying up fast and the Pakistani rupee at record lows against the U.S. dollar.

Pakistan unveiled a Rs9.5 trillion budget for 2022-23 aimed at tight fiscal consolidation in a bid to convince the IMF to restart much-needed bailout payments.

However, the lender later said additional measures were needed to bring Pakistan’s budget in line with the key objectives of the IMF programme.

Pakistan entered the IMF programme in 2019, but only half the funds have been disbursed to date as Islamabad struggled to keep targets on track.

The last disbursement was in February and the next tranche was to follow a review in March, but the government of ousted prime minister Imran Khan introduced costly fuel price caps which threw fiscal targets and the programme off track.

Pakistan’s new government has removed the price caps, with fuel prices going up the pump by up to 70% in a matter of three weeks.