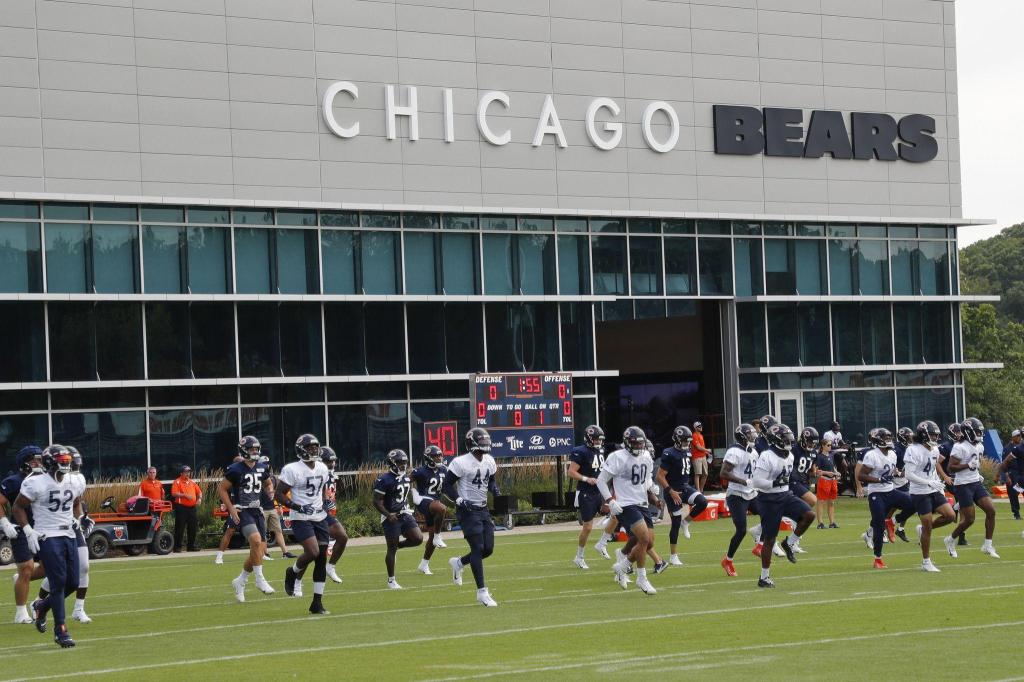 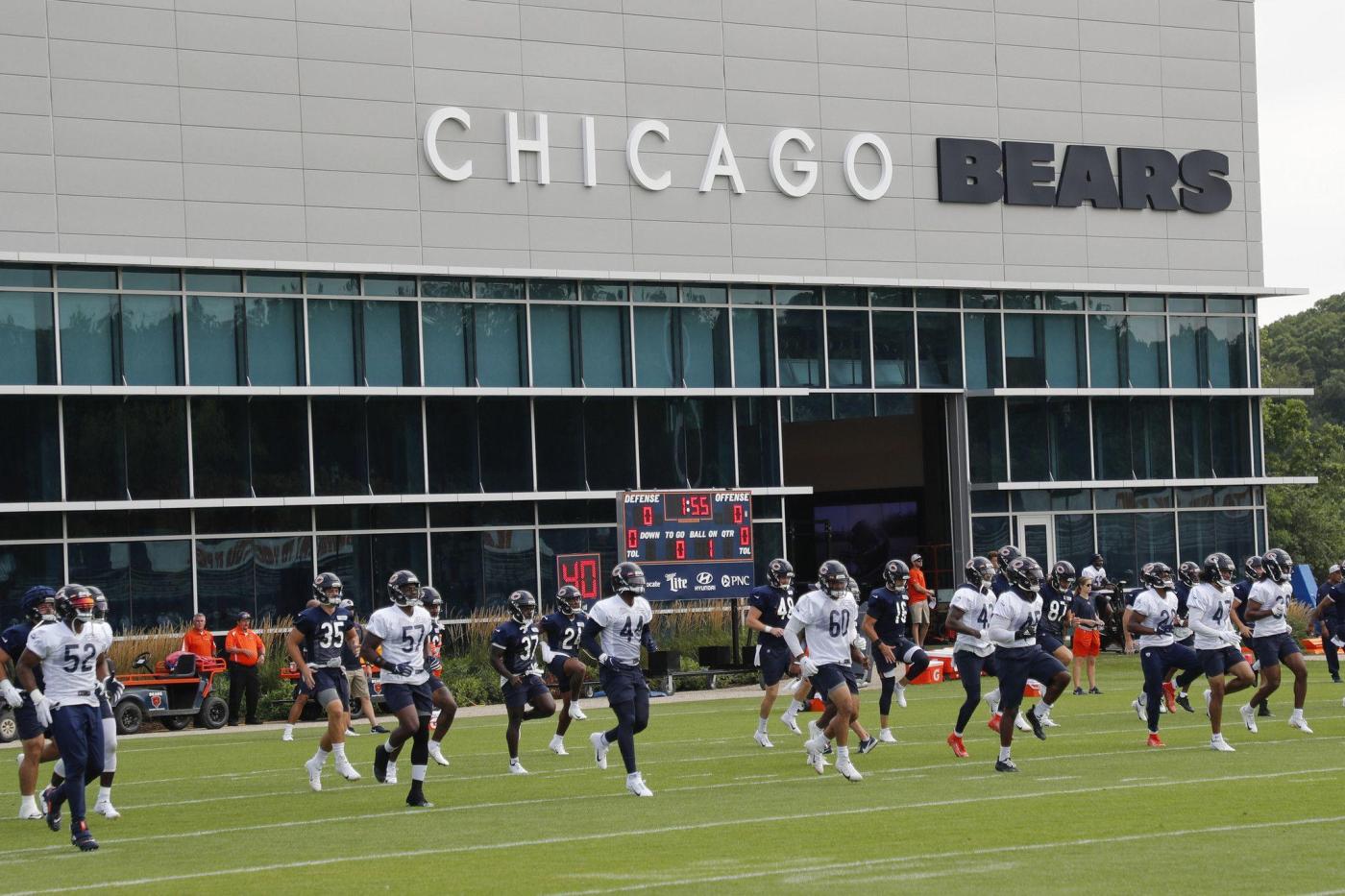 The Chicago Bears have a coaching change coming — but not the one people have talked about endlessly for the last few weeks.

Raiola is in his fourth season as the Bears assistant offensive line coach. He’s the younger brother of Dominic Raiola, a standout center for the Cornhuskers before a 14-year NFL career with the Detroit Lions.

Donovan Raiola originally joined the Bears in 2018 as an assistant to offensive line coach Harry Hiestand, with whom he had worked at Notre Dame. Raiola continued in the same role under Juan Castillo, who will run the line by himself for the remainder of the season unless coach Matt Nagy juggles responsibilities on his staff.

Raiola played in college at Wisconsin, where he started 39 of 43 games from 2002-05 and was a captain as a senior. Now he heads to another Big Ten program to join Huskers coach Scott Frost’s staff.