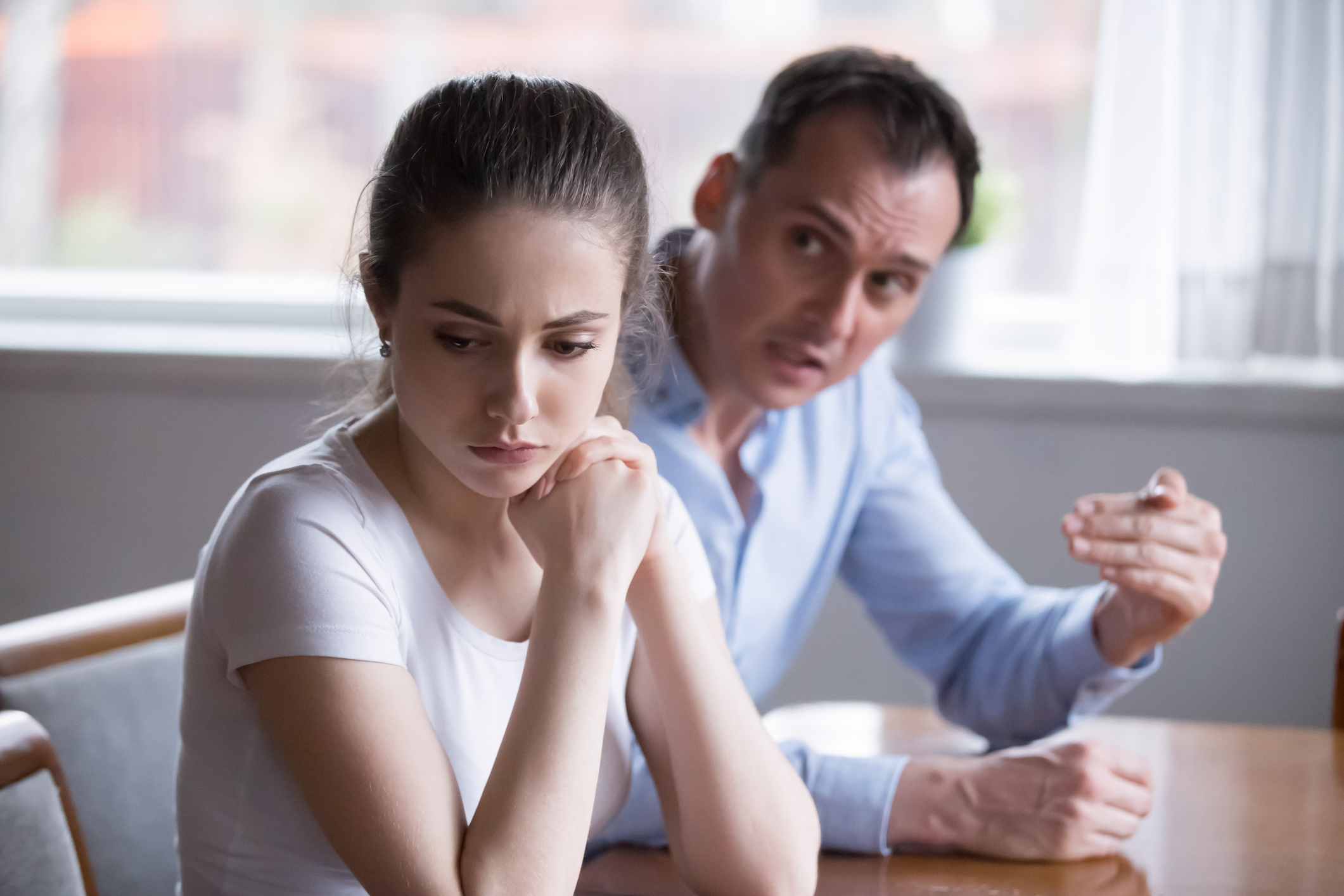 Commenters praised a woman who told her dad that she still holds a grudge over comments he made to her when she was growing up.

The anonymous woman, known as u/cool-Fox-6198, posted about her situation on Reddit‘s popular “Am I The A**hole” forum where it received nearly 10,000 upvotes and 800 comments in 11 hours.

When an individual holds a grudge, they often harbor resentment or anger against another person, typically in response to something that already happened, according to VeryWellMind. Sometimes a grudge can stem from negative perceptions.

Studies have shown that holding on to anger or bitterness for long periods of time causes increased stress and irritability, according to Health Psychology Open. Researchers also found that individuals who harbor resentment rather than accept forgiveness are more likely to suffer from burnout.

In the post titled “AITA for telling my dad that I still hold a grudge for something that happened 10 years ago?” the woman, 26, explained that her mom died during childbirth and growing up she lived with just her dad, 50.

“Since I lived with just him, I took on a more masculine style and likings, like ‘one of the boys’ but the only boy was my father,” the post read. “I was Rexy (for T-rex, because I was obsessed with them for years), I had no barbies (he bought me a few but I was like ew), and I had almost 0 dresses or skirts, he also did my hair really awful every time.”

When the woman was 12, her dad started dating a woman named Maria. She said she liked Maria, but that her daughter Stacy, 15, was “horrible.”

The woman said Stacy bullied her for “liking man stuff” like cars and bikes and not looking like “a girl should.” She also said Stacey would call her “awful comments” about being a boy or weirdo.

“I have to admit that I also didn’t have many friends while growing up (neither female or males) so my person was my dad, and as I grew up I got involved with what he liked,” the post read.

She said her dad would say the same comments in a less mean way, but that it hurt her more because she felt that he was confirming that she was “his son” and Stacy was “his daughter.”

“What broke my heart was that he called Stacy ‘Peach’ like Mario’s princess while I was T-Rex,” the post read.

When she turned 15, the woman said she started wearing dresses and skirts and dyed part of her hair pink, which prompted Stacy to make more jokes.

The woman said that the last straw was when Stacy put black hair dye in her shampoo on her 16 birthday. She said she cried and told her dad about Stacy’s behavior in front of both Stacy and Maria.

She also brought up her dad’s remarks and said he was “subtly enabling Stacy’s awful comments.”

“In the end, he left Maria and Stacy because it was obvious there was no going back for me after that,” the post read. “He eventually married my now step-mom when I turned 20.”

The woman and her dad attended therapy until she was 24 and her dad apologized, but she thinks the situation ruined her relationship with her dad to the point of no return because she says she knows he “doesn’t have my back.”

The other day, she said, her dad tried to joke about the situation, but she told him that she didn’t want to remember it since she will never forgive him for “joining Stacy in her bullying.”

“He said it couldn’t be possible that I’m still holding a grudge, I say I am, and that I always will because he absolutely broke my heart and confidence,” the post read. “He tried to argue, but my step-mom said that he needed to let go because my feelings are my feelings. I still cry when I remember it, but he says I’m an AH because he left them and made amends with me.”

More than 800 users commented on the post, with a strong majority offering support and advice to the woman, while others said she has every right to hold a grudge.

“Maybe, in time, you and your father will find a path back to a strong and happy relationship. Right now though, you need to focus on you,” one user commented. “You don’t have to forgive, and you don’t have to forget. I only hope for your tears to not come as often.”

“Broken trust is a very hard thing to repair. As for ‘holding a grudge’ HOLD THAT GRUDGE…” another user wrote. “People use ‘holding a grudge’ as an attempt to invalidate someone’s experiences and unwillingness to allow it to happen again.”

“I like your new step-mom. She’s absolutely right that your Dad needs to accept that he did permanent damage to the relationship. Pushing you to ‘let it go’ is just throwing salt on your wounds,” another commented.

“You decide when you are ready to let the pain go not your Dad,” another wrote.

Another father was recently criticized on Reddit’s “Am I The A**hole” forum after he took his niece on vacation rather than his own daughter.

One man was slammed for making his teenage daughter give up her bedroom for her newborn half-brother.