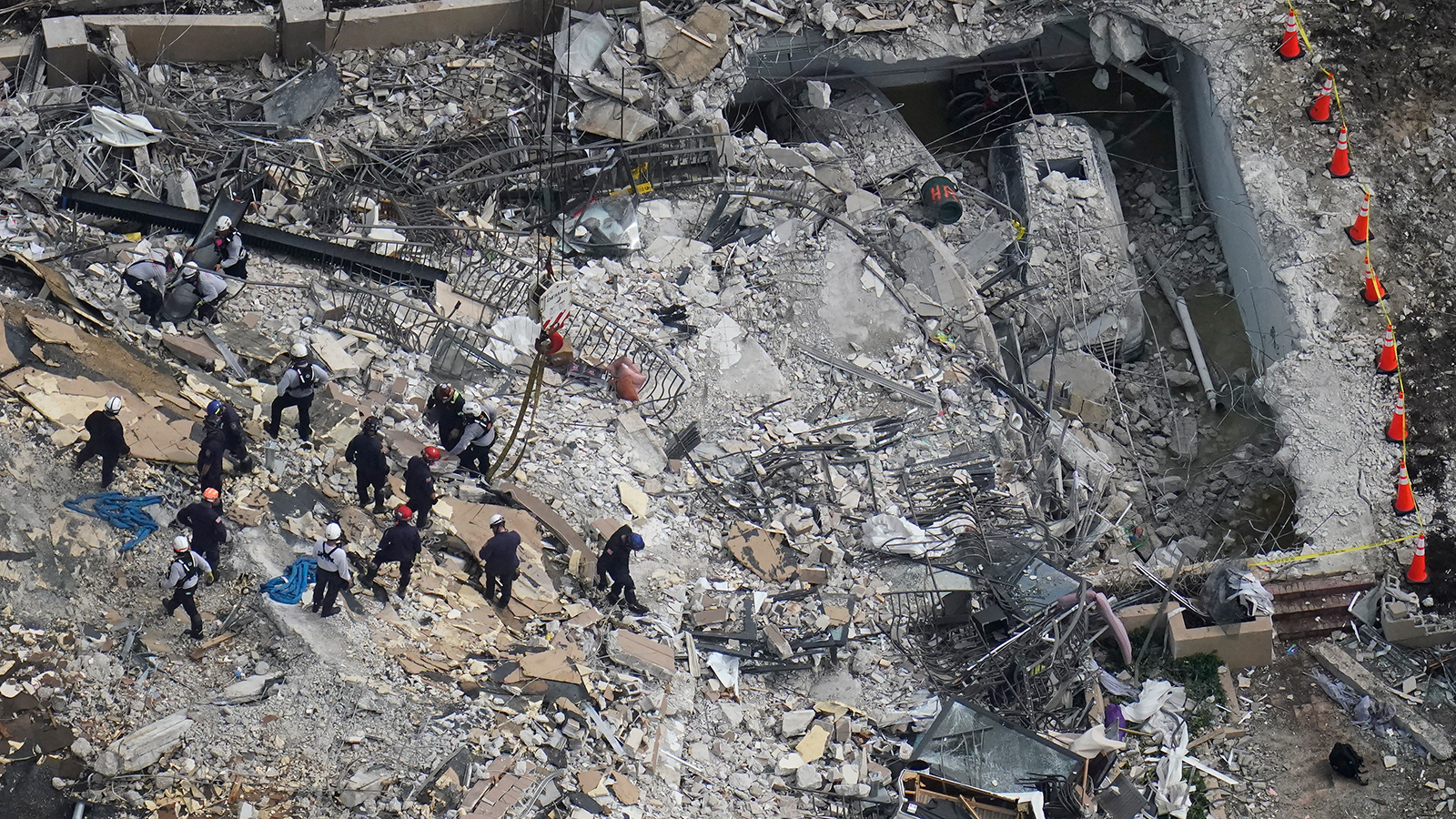 May 2022 can easily compete with May 1857 for its defining nature; a watershed moment for a nation state; which route it intends to take from here? May 1857, for all practical purposes was a formal obituary of the already decadent Mughal dispensation. The centrifugal forces were in full throttle mode, the foreign powers were preying upon the spoils and the populace was completely out of tune with what was happening around them; they were barely trying to understand and comprehend.

However, no despair intended in the following paragraphs. But one thing remains undeniable is that the country after its transition from full colonial to neo-colonial mInvariably, it is a 1971 moment with all ingredients present and available. However, it might not be a complete doomsday scenario; but it does allow the stakeholders to do some soul searching; foremost amongst it the importance of an economic growth recovery in place of blindfolded hybrid fifth generation wars which do not accrue any revenue or foreign exchange earning for the economy and the people. This decisive moment may not be squandered on the altar of expediency. We need a new Pakistan; based on consensus and not on personal visions or the vision of the few…ode has not been able to achieve what it should have. To become a nation to be envied for its brilliant benchmarks; not a nation state to be avoided.

With the media screaming headlines that talk of the battle line-up for the political forces, in the background the viability of the system itself is under great pressure and peril. With few countries ready to lend reserves for even keeping in the central bank account without conditions; we are invariably on the verge of what is called in the economics dictionary a sovereign default.

How we reached that stage; is a matter of objective soul searching. The following paragraphs might be food for thought for the economists/political science students as to how nation states may find themselves in peril out of their own making

Pakistan formally got independent in 1947 solely due to the hard work of the founder of the nation and his select band of committed comrades. What was to be road ahead; we still depend upon bits and pieces of the words of wisdom of the founder and his ideological predecessors in one way or another. The same situation was faced by the country when we were left to fend for ourselves when our founding father and others left the arena too early. For a nation orphaned too soon was not a tragedy in isolation; but a tragedy which continued to haunt until today.

Like all independent nation states, the primary goals are economic wellbeing of the populace; best realized through creating an environment where people can exercise their creative and entrepreneurial skill to earn well as well as in the process contribute to the growth of the economy. Towards that goal; building a human development infrastructure coupled with a balanced growth strategy are the benchmarks, which need to be achieved by these budding nation states.

The educational base automatically provides the nation states with enough human capital, which can be utilized in industry, agriculture and the services sector. Our immediate neighbour and competitor India worked on the counts of building the human capital, as well as the infrastructure necessary for creating an industrial base. Even today, any Pakistani student of any discipline of engineering can rest assured that he can get a better understandable, affordable book from an Indian author, instead of looking out for any Western author.

Early years of political instability and all-out war for power (as is happening now) paved the way for those who wanted to make the country a front line state for all types of foreign wars. We gradually transformed into a national security state; where economic growth was not the prime goal; rather a sideline goal, which could be put on the back burner; once the prime nature of the state, that of national security, is reaping enough funds in one way or another.

The national preferences for seven decades can be gauged from the fact that central Punjab is known round the globe for producing the best citrus quality; actually replanted from California; yet we know that the area remains economically underdeveloped and known only for being “Eagles Nest”; nothing more and nothing less…

Likewise, constrained to compare with our neighbour; if a particular state in that neighbouring country is known for providing the human capital for that country’s armed forces; the same state commands respect for being the breadbasket of that neighbouring nation state; born one day later..

Rejoining the track of discussion again; the preferences which were to become embedded in our national psyche and consequently in our national plans of action. Towards that end, national preferences towards growth have never been proactive to say the least. We as a nation have been an accidental signatory of the new world trade regime, the successor of GATT, the WTO. We never tookt the  initiative to look after our interests in the Doha Round and similar other policy finalization forums.

To elaborate further; economies have perfected the quality assurance infrastructures to make the most of opportunities in the developed world, whether the merchandise is agricultural commodity, finished textile products, jewellery or Information technology software exports. We boast of Urdu as our national language; yet much of the groundbreaking work in software development is done elsewhere. In the domain of open source software development, our footprint leaves much to be desired.

The dividends for those other economies and nation states in concentrating on economy and trade has been that while they do take SDRs from the IMF, yet they also earn enough foreign exchange to finance their import bills without looking for loans from anywhere else. These nation states, with even being named here, are no way close to default.

Here, it is important to note that our superficial takes on economic growth have been faulty. Our second plan of 1960-65 under a pro-US administration was the first step towards our being a national security state. Towards that end, the economic goals were just a sideline project. Even if we showed our interest in education, it was only to churn out business leaders able to ensure “capitalist surplus” and not plan any “equitable” economic growth.

Incidentally, that five-year plan also envisaged the principle of keeping the Dollar artificially overpriced. The 1965 growth rate never returned as it was based on weak grounds. Rather we slid down to the current position in five decades. The inequalities, which were generated in the 1960-65 economic plan period, were enough to split the electorate along right of the centre and the left of the centre politics; with the East Pakistani left wing strains finding the situation opportune to part ways with the Pakistani experience.

Here it is interesting to note that the  1971 national tragedy itself was the first casualty of the national security state paradigm; best illustrated in the policy brief for the then President Nixon by Secretary of State Kissinger , dated 28 April 1971. The brief says, “The West Pakistanis, on their part, face serious financial difficulties within the next several months. They have told us that unless they receive emergency foreign exchange help they will have to default on outstanding external loan repayments and restrict imports to the point of stagnating the economy and possibly bringing on a financial crash. It may well be that, as these costs become apparent to a wider group in West Pakistan, the pressure on President Yahya to let East Pakistan go will mount.”

Invariably, it is a 1971 moment with all ingredients present and available. However, it might not be a complete doomsday scenario; but it does allow the stakeholders to do some soul searching; foremost amongst it the importance of an economic growth recovery in place of blindfolded hybrid fifth generation wars which do not accrue any revenue or foreign exchange earning for the economy and the people. This decisive moment may not be squandered on the altar of expediency. We need a new Pakistan; based on consensus and not on personal visions or the vision of the few…