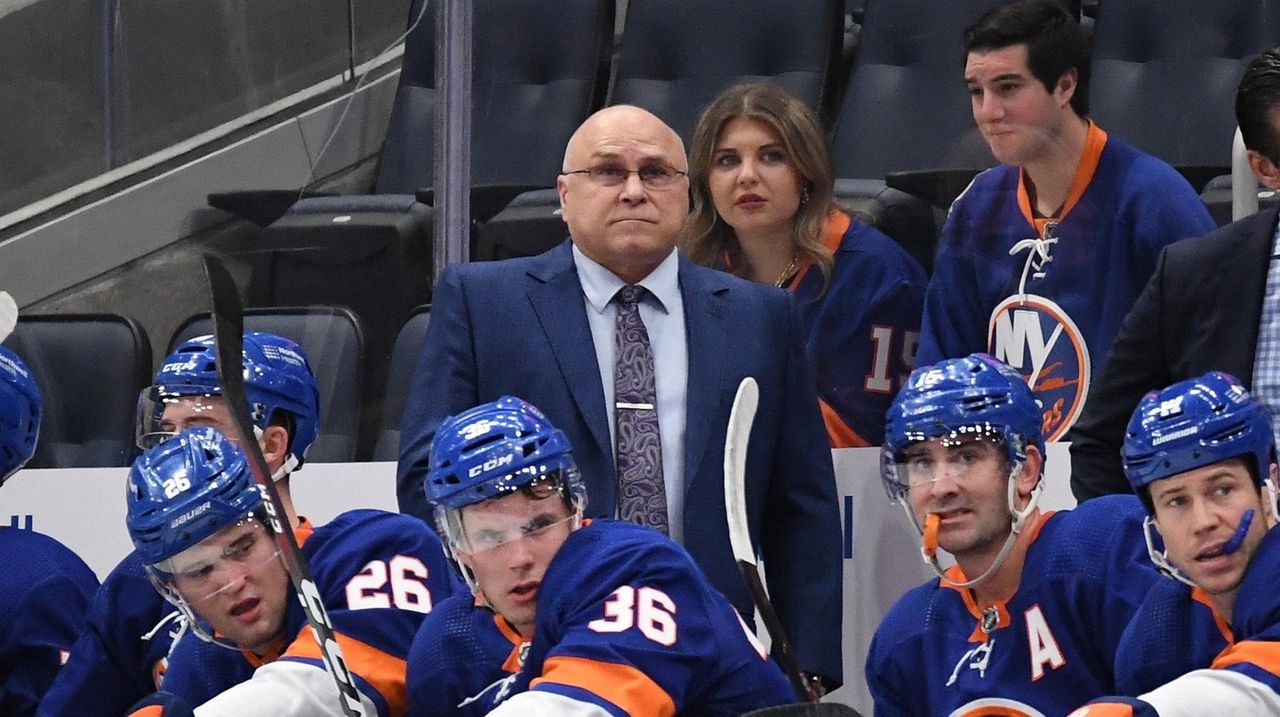 Senators coach D.J. Smith told Barry Trotz what he could expect as the Islanders emerged from their COVID-19 outbreak.

“D.J. was fantastic,” Trotz said before Tuesday night’s game between the teams at the Canadian Tire Centre. “I called him during our shutdown. I knew he had gone through it. As coaches, you want to know as much about the situations that the athletes are in. He was really good at reaching out and expressing some of that and I’m seeing some of that.”

Smith said recently his team is just regaining its stamina. Trotz said Tuesday he’s still seeing some post-COVID-19 sluggishness in some of his affected players.

“They just don’t have that extra pop,” Trotz said. “Or a little bit of a fog, where they’re trying but their focus is a little foggy on the sharpness of decision making. Their hands are a little slow, because that’s part of the decision-making process.”

Casey Cizikas did not travel with the Islanders and Tuesday marked 10 days since he was placed in COVID-19 protocol after testing positive.

“He’s going to have to get through that and get on the ice and start skating again,” Trotz said. “He’s not really in the picture.”

Andrew Gross joined Newsday in 2018 to cover the Islanders. He began reporting on the NHL in 2003 and has previously covered the Rangers and Devils. Other assignments have included the Jets, St. John’s and MLB.